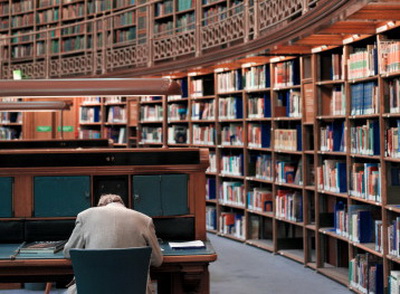 1) It is advisable to exercise(擁有) patience in dealing with such complicated situations.

2) It is advisable to place important telephone numbers nest to the phone in case of an emergency.

3) It is biologically reasonable for deer to reduce their cost of living to increase their chances of surviving in winter.

5) It is necessary that young and old people should communicate more with each other.

6) It is thoughtless of some parents to allow their children to watch whatever program is on television.

7) It is incredible(不可思議) that he ate the big cake just in tow bites.

8) It was obvious to everyone that the marriage would sooner or later end in separation if not diverce.

9) It was clear that Dad could do no more than he was doing already.

10) It is certain that fresh air and exercises are more valuable than medicine.

11) It is certain that with determination and hard work you will succeed eventually.

12) It was quite apparent that both sides were making a great effort to win the prize.

14) It is easy to fall into bad habits but very difficult to break away form them.

15) It’s not easy to size up (估計) the situation right now. For we are not well informed on recent developments.

16) It is not easy to say exactly what each part of the brain does.

18) It was not until about 1600B.C. when the chariot (馬拉戰車) was invented that the maximum speed was raised to roughly twenty miles per hour.

19) It is only recently that science has begun to give us some idea of how the brain really works.

20) It was not until the century that man realized that the whole of the brain was involved in the working of the mind.